It has been a saga of mass mobilization. A sea of red-capped 450 committed and enthusiastic youngsters with highlighter jackets appeared on the big hall of United World Trade Centre, Tripureshwor, Kathmandu. It was not a mass political rally they were gathered for. It was for a national housing reconstruction survey.

Household Registration for Housing Reconstruction Survey 2072 is being conducted since November, 2015 and ever since the inception, all the stakeholders have been heavily engaged in making the project a success. This is not just a project but a national cause, as it for national reconstruction. This project was envisaged to collect data in census model to assess the extent of damage of all households of 14 highly affected districts as well as obtain socio-economic information from these households. For this, a large number of engineers and social mobilizers were required for this extent of data collection within a short period of time so that this project could provide evidence for government’s further reconstruction efforts in the affected districts.

Various government and non-government stakeholders have been involved in this project. National Planning Commission led the initial design/conceptualization of the survey in order to validate the estimated information derived through Post Disaster Needs Assessment. Central Bureau of Statistics, Ministry of Urban Development and Ministry of Federal Affairs and Local Development has been instrumental in developing the implementation plan, designing and testing the survey tools, developing the survey manuals, training the master trainers and then the field investigators and social mobilizers. HERD has been supporting these government agencies to recruit and provide the required number of human resources, manage the training events and also provide logistics materials as survey kits to the field investigators and social mobilizers with the support of United Nations Office for Project Services (UNOPS).

A meeting of Technical Committee with all involved stakeholders during the project inception.

Dolakha paved the doorstep to initiation of field data collection for this project with 127 field investigators conducting the assessment currently in all households of the district. Dolakha was a great learning experience in terms of how field mobilization practice could be improved for other districts.

As there has been wider concern from all corners about the relief packages not reaching the affected people as they are suffering a lot in the cold, the government, especially the recently formed National Reconstruction Authority (NRA) decided to mobilize other field investigators in 10 more districts simultaneously to expedite the data collection. To meet this immediate need, at least 450 field investigators had to be mobilized for next phase, which was a challenging task.

Managing mass mobilization for 450 field investigators was a daunting task. Our automated and digitized recruitment system helped us a great deal to recruit the required human resources and communicate with them for the contract agreement. Managing the logistics for such a large number was also challenging as we had to ensure that all the receiving, storing, packaging and delivering survey kits to the field investigators went through a systematic and rigorous process with the support of UNOPS.

Logistics items being distributed to field investigators as survey kits

Training such a large number of field investigators was another challenge.  We couldn’t train 100 people in a single hall as it would compromise a standard practice. So, we had to identify training venues where there would be 10 halls to accommodate these training participants. Training had to be conducted in parallel sessions so that all 450 participants could be trained at the same time. It was a Herculean task to manage 10 parallel sessions smoothly with ensuring that all sessions are conducted on time, lunch and refreshments are served properly, post training test using tablets are conducted and advanced payment and survey kits before field mobilization are provided to participants – all at the same time.

A training session facilitated by a CBS facilitator

We managed to complete all these preparatory tasks effectively – thanks to our dedicated team members!

To mark this great achievement in terms of preparing 450 engineers for data collection for the survey, a joint final orientation session was organized yesterday which was chaired by Chief Executive Officer (CEO) of National Reconstruction Authority Mr Sushil Gyawali chairing the event.

During the event he expressed his deep satisfaction and gratitude to the project stakeholders in successfully initiating this reconstruction survey. Explaining the need of the survey, he said, “This survey will provide the database upon which the entire reconstruction package by the government will be designed. Therefore, it bears a great national significance.”

As his words of encouragement to the field investigators, he expressed, “The time is opportune for this engineering community to show its commitment and technical expertise in national reconstruction through this data collection survey as well as other similar initiatives in other government reconstruction efforts to build back better Nepal post the devastating earthquake of April 25.” 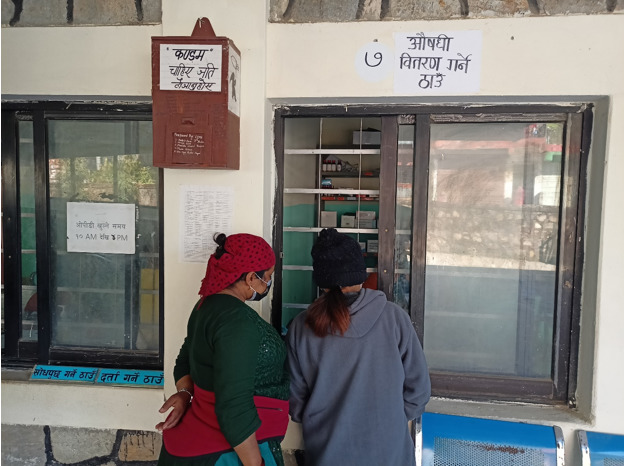 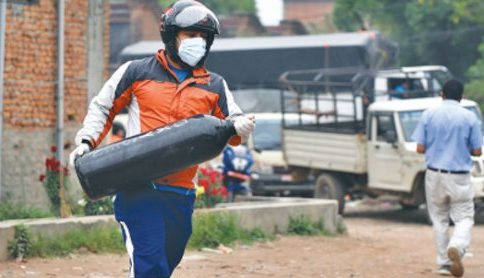 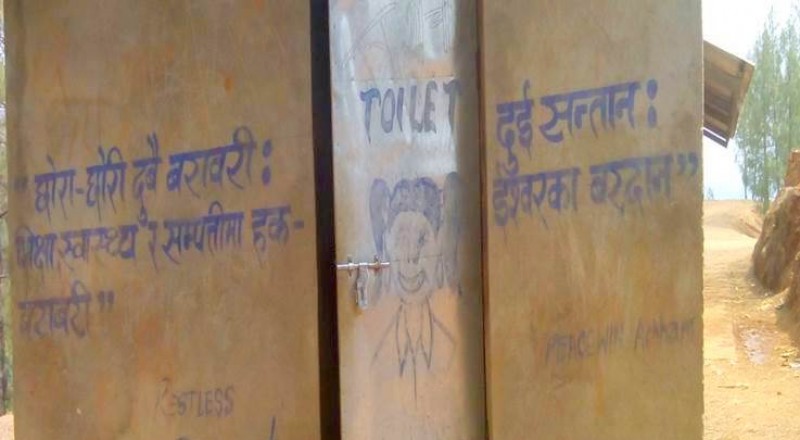 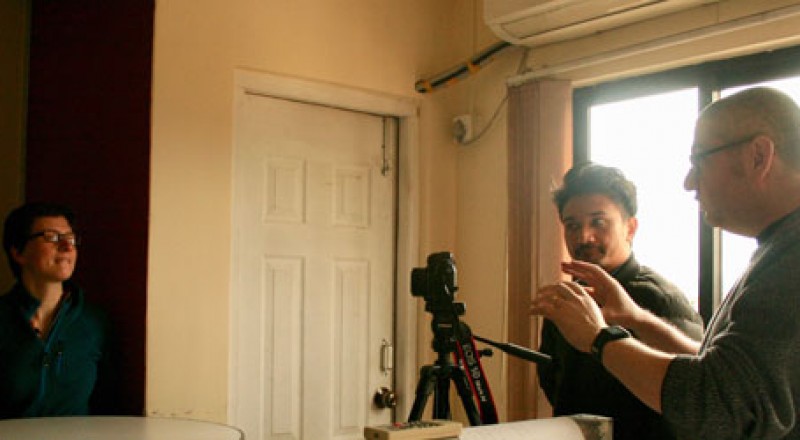