Traditionally being fat has always been associated with higher status and a sign of good health.Such a socio-cultural perspective to overweight and obesity has mutated into a global epidemic today with overweight and obesity being the leading cause for numerous Non-communicable Diseases (NCDs).Nepal is no exception here. An increasing number of Nepali people have started displaying obesity traits in recent years. As with other developing nations, rapid and rampant urbanization threatens to further exacerbate the looming overweight and obesity dangers in Nepal.

There are several international days that are marked to raise awareness on the consequences of over-weight and obesity. The two most relevant ones in this context are February 4 and November 14 which are celebrated as “World Cancer Day’ and “World Diabetes Day” respectively.

Cancer is the leading cause death worldwide, accounting for 8.2 million deaths in 2012. About 30% of cancer deaths are due to the five leading behavioral and dietary risks: high body mass index, low fruit and vegetable intake, lack of physical activity, tobacco use, alcohol use.  The global prevalence of diabetes has nearly doubled since 1980 in the adult population and the prevalence ofdiabetes has risen faster in low and middle-income countries than in high-income countries. These facts reflects an increase in associated risk factors such as being overweight or obese.

Often overweight and obesity are terminologies used inter changeably. While both mean the abnormal or excessive fat accumulation that may impair health, these are different.

Overweight and obesity are classified using Body mass index (BMI) which is a simple index of weight-for-height commonly used in adults. It is defined as a person’s weight in kilograms divided by the square of his height in meters (kg/m2). For adults, WHO defines overweight where BMI greater than or equal to 25 and obesity as BMI greater than or equal to 30.

It is important to understand that the raised BMI is a major risk factor for NCDs such as cardiovascular diseases, diabetes, musculoskeletal disorders and some cancers. While many factors contribute to excess weight, including genetics, food chemistry and the biology of satiety, it is important to be vigilant and indulge into the physical activity and choose a healthy life style to prevent getting into the state of overweight and obesity.

In Nepal, Ministry of Health has identified NCDs as one of the priority programs and has developed Multisectoral Action Plan for the Prevention and Control of NCDs (2014-2020). Concerted effort from all the sectors is required to implement this. While the national commitment, policies and legislation are being rolled out against the fight against overweight and obesity, it is important to understand that each one of us have a role to play and a choice to make.

In our daily lives, we often bump into individuals representing the service sector. These may include security and law enforcement officials, health professionals, political leaders, health professionals and teachers. For many they are role models and a source of inspiration. As public figures they also to a large extent represent Nepal to the world.  These individuals play a crucial role to inspire and guide the general population in the right direction as they make life choices related to health. The question then is, “Are these group of people really demonstrating to be the role models in the fight against overweight/obesity or are these the antimodels?”

Online and offline, we come across a million ways to reduce weight. These quick and easy tips are at most a hit or a miss, some with long term benefiting while others with short term impacts. But most pose grave danger to health if done without the consultation of a certified health professional. The caveat is we suggest/ recommend with or without knowledge or with little knowledge on the subject. It is important to understand “what not to do” as it is in knowing what to do.

Our brains are fairly binary. They can react very quickly when presented with two options, especially when one’s clearly better. When presented with more options, we choke up. Between staying fit versus overweight/ obesity, the choice is pretty simple. Right choices often may be difficult, but will have long term benefits. We are free to choose, but we are not free from the consequences of our choice. So choosing a healthy life style for oneself andfor family is important.

Ideally, adults should aim for at least 2½ hours or 150 minutes of physical activity each week.All it takes is that first step embracing the problem and moving forth. Set a goal, however small, it’s a start. And start from home. Our traditional “KhandeThaal” has the biggest compartment for rice and smaller ones for lentils and vegetables. With the growing sedentary lifestyle, it is time we reverse this. Do away with heavy dinners. Small frequent meals could prove more beneficial than two or three huge meals. Get active, find things to keep you mobile like doing household chores, walking or biking where possible, go for a run, mow the lawn, wash the car – the activities can be endless. And that’s just the stepping stone towards a long-term commitment to an active lifestyle by joining a sporting or recreational activity of your preference and capability. Again, losing weight takes time, don’t rush it. Be smart and cut the junk food from its source – don’t buy them!

Don’t just stop there. At work, take stairs instead of elevators, stand or walk while talking on phone, walk down the hall to speak with someone rather than using the telephone, use the washroom on the next floor, walk to the printer, get a stand-up desk, walk in the airport while waiting, stay at hotels with fitness centers or swimming pools on business trips and use them, take along a jump rope or a resistance band in your suitcase when you travel.There are many ways to stay active and fit. The choice is yours……. “You can have results or excuses, NOT BOTH”. So be the change you want to see and inspire all.

This article was originally published in swasthyakhabar.com 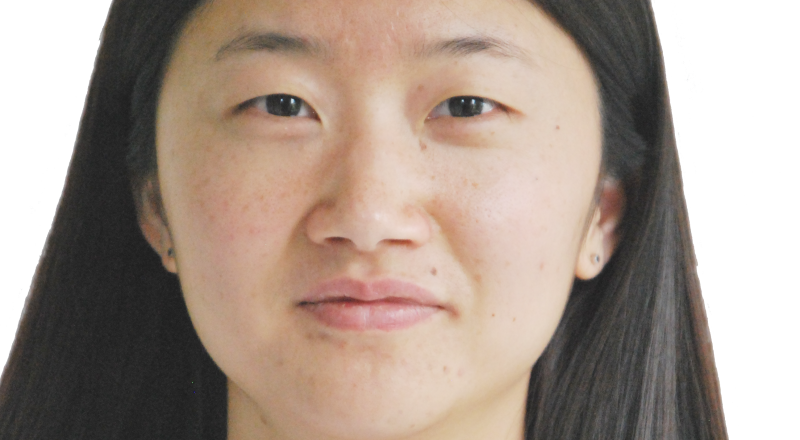 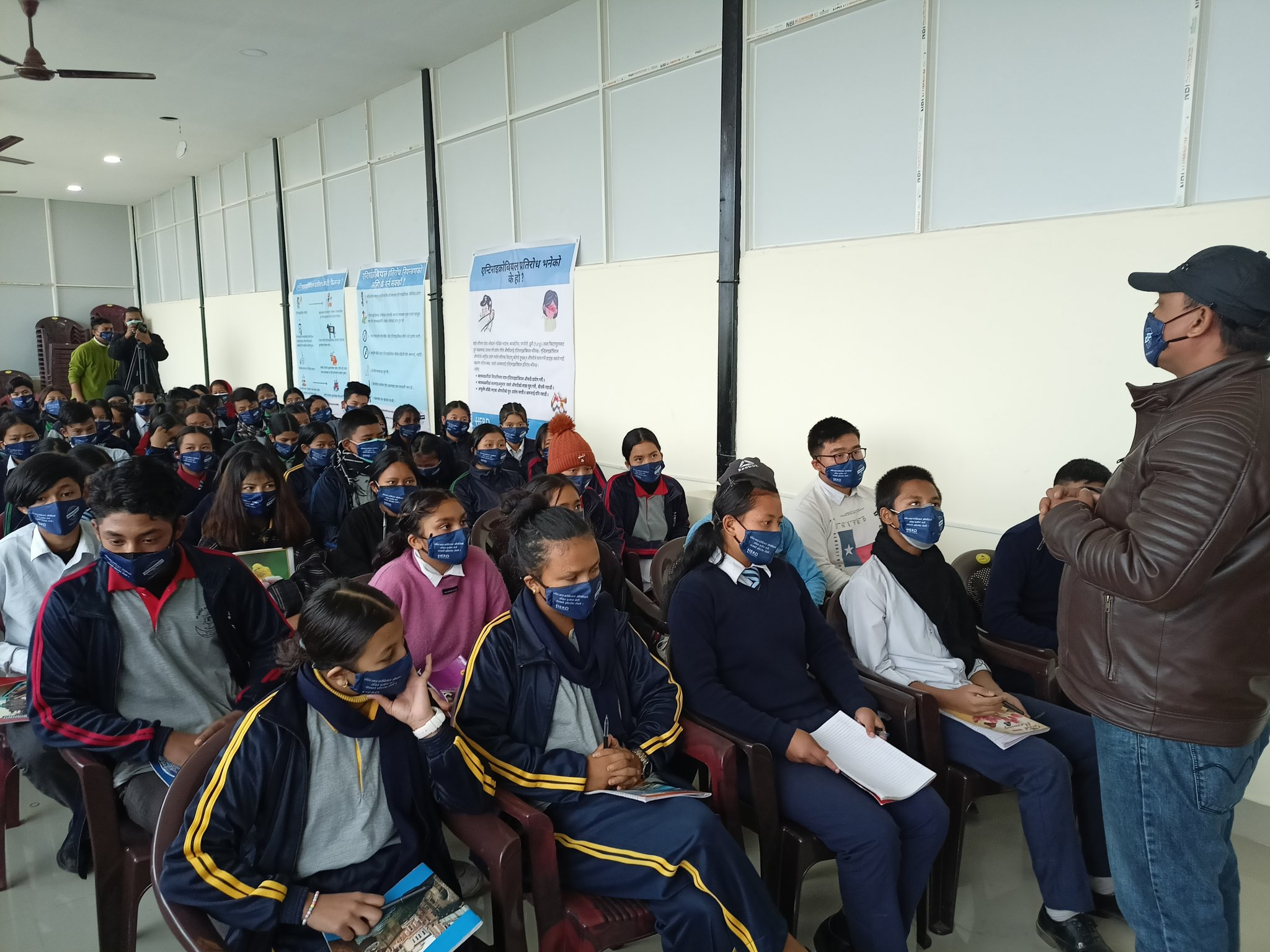 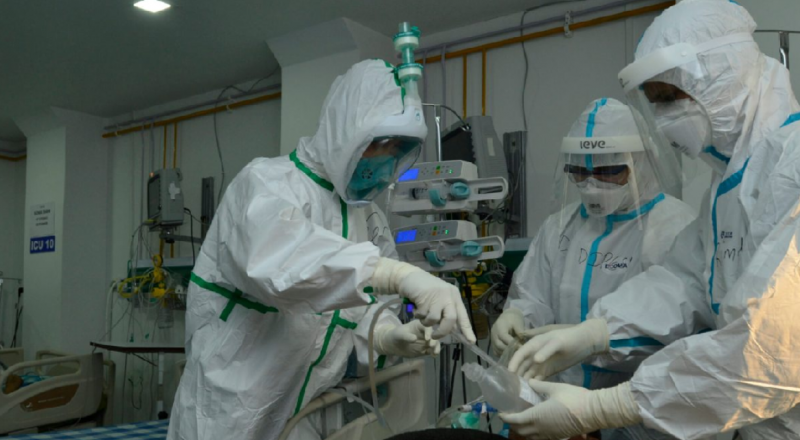 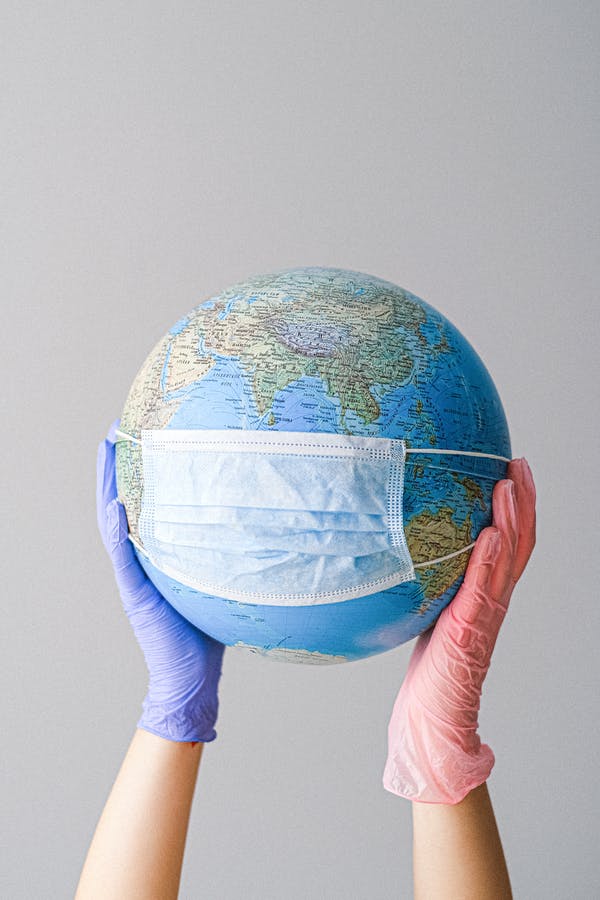 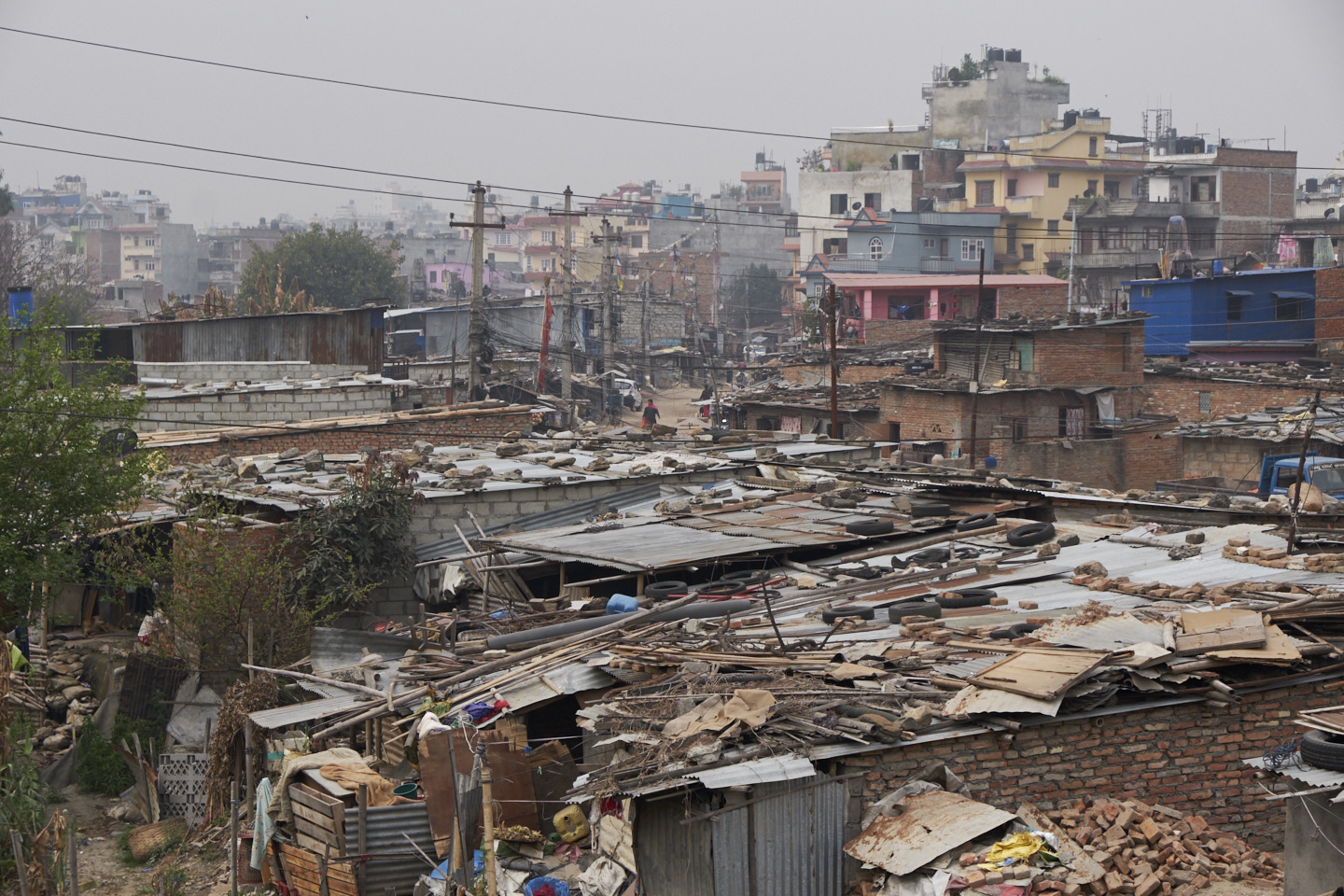 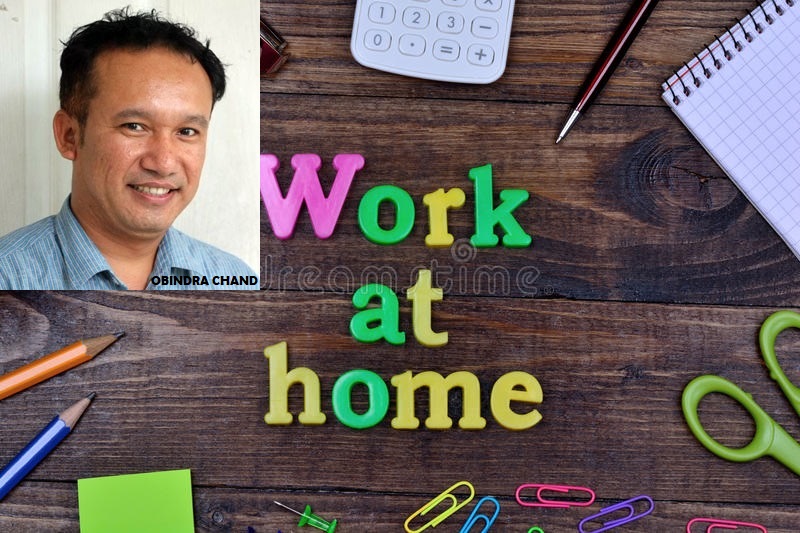 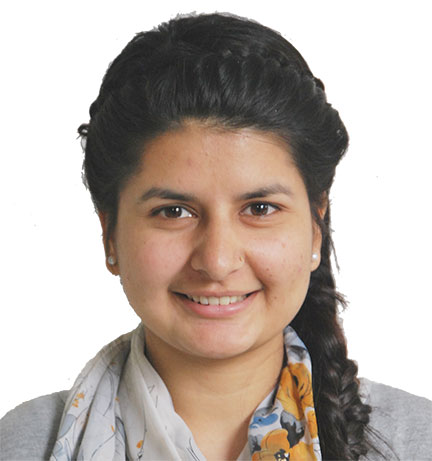 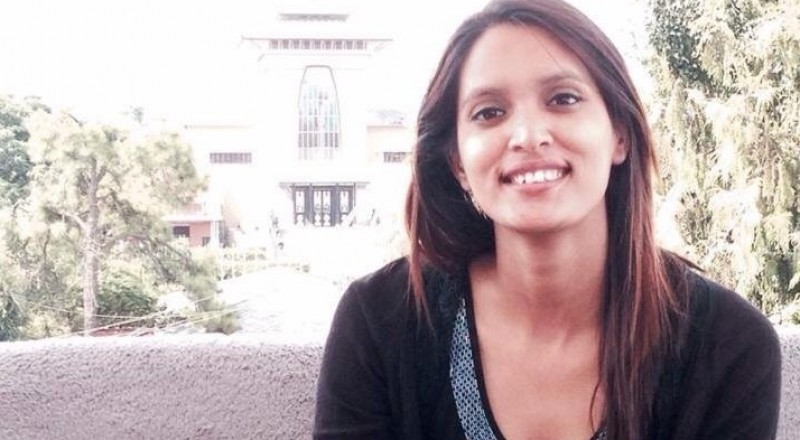